How to Rebuild a 911 Cylinder Head. Lesson 6, Replacing Valve Seats 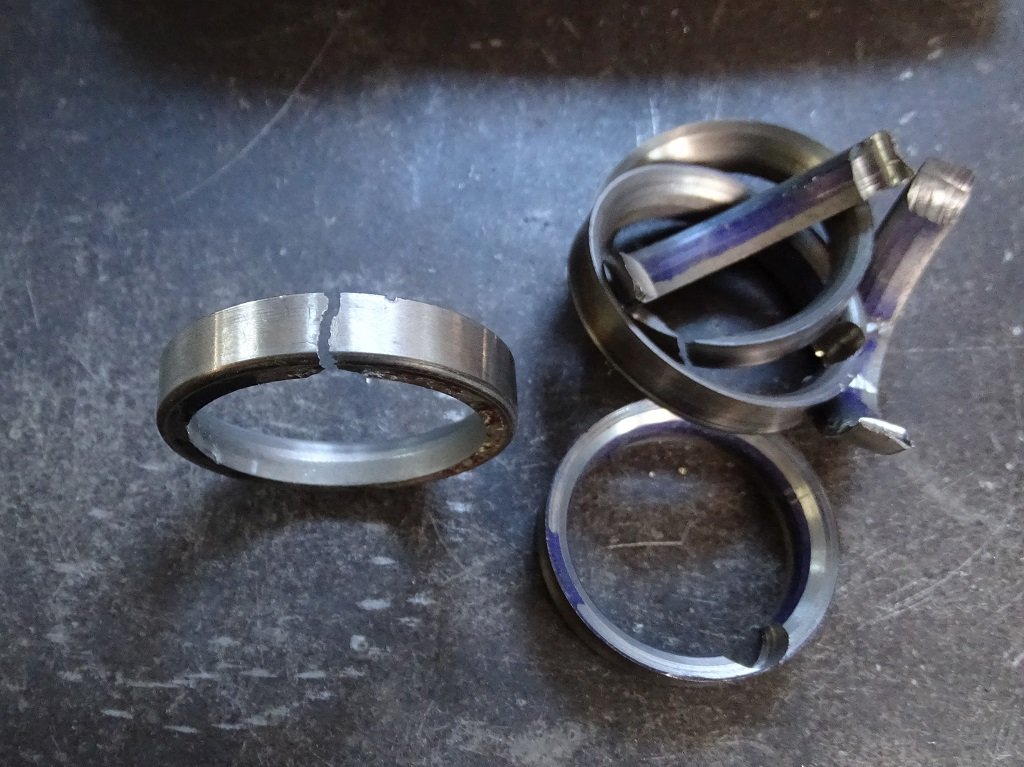 When to replace your valve seats. A valve seat can only be cut so many times before they are too deep into the head. The valve will be in the wrong spot for the valvetrain when the seats have worn out. A 911 cylinder head is made of aluminum. This is a soft metal and […]

How to Restore a Solex P40-I Carburetor 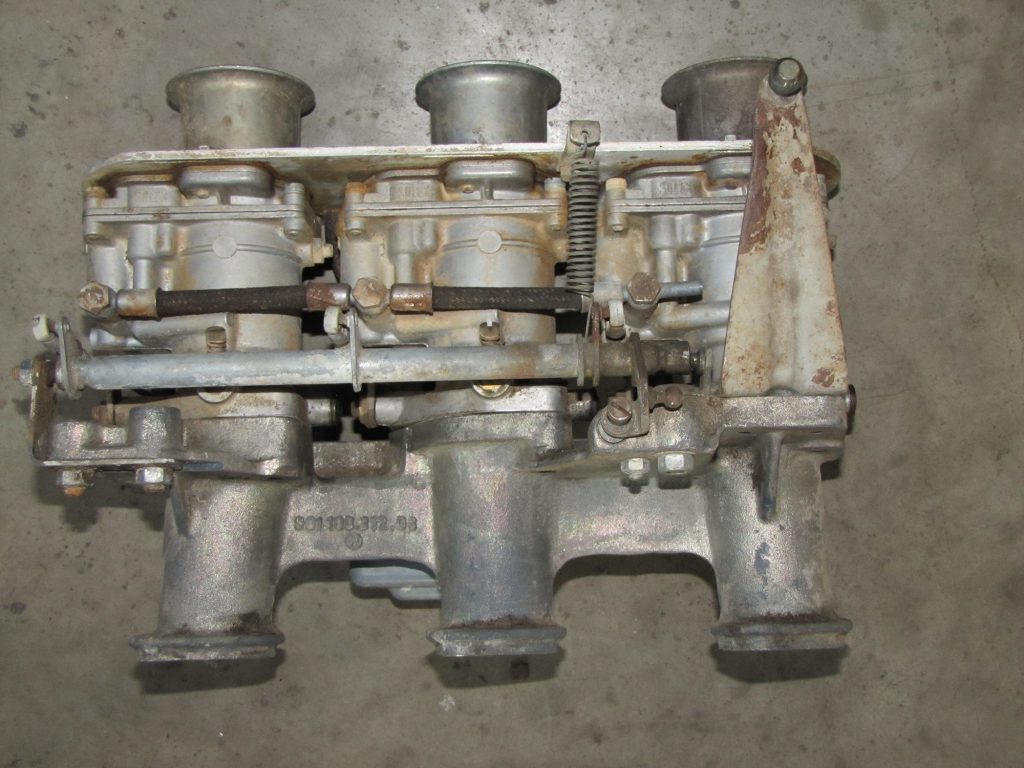 How to Rebuild a 911 Cylinder Head. Lesson 5, Cutting Valve Seats 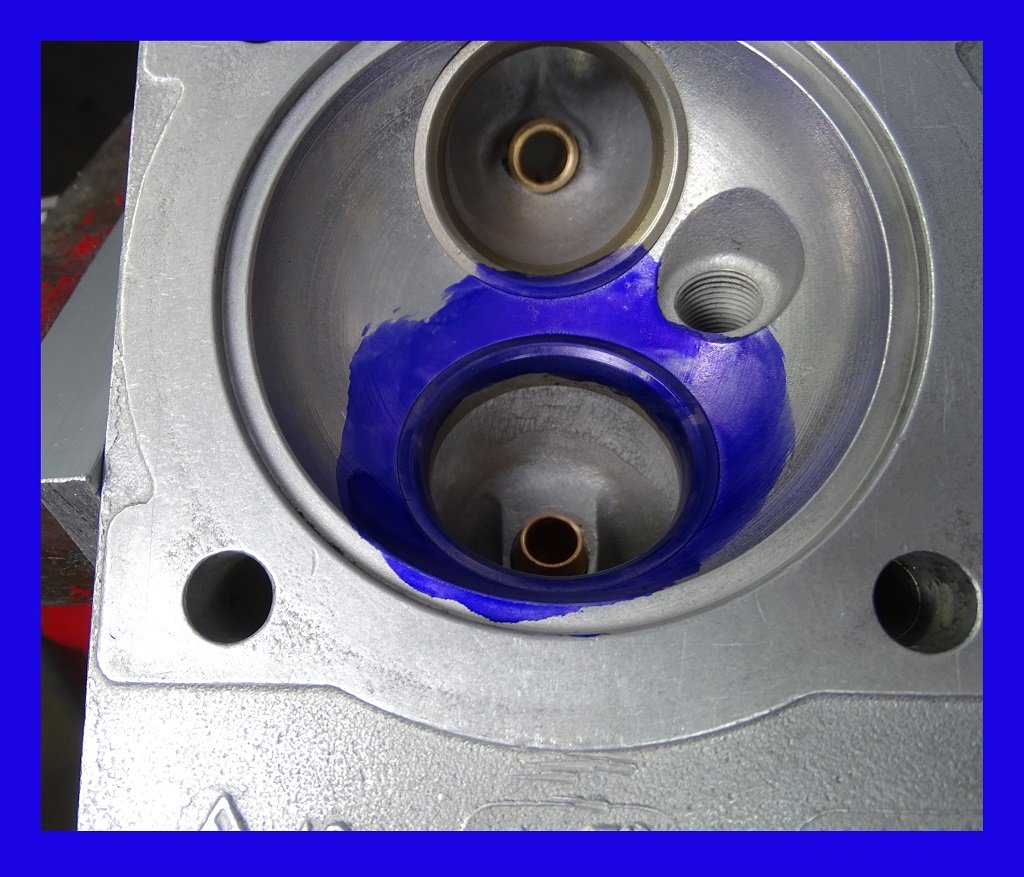 We show you how to cut the three-angled seat in your cylinder head. The work that you did to the valves in lesson 2 comes into play in this lesson. By cutting the valve seat, we will match the valve face and create a good seal between the two. A good seal is essential for […]